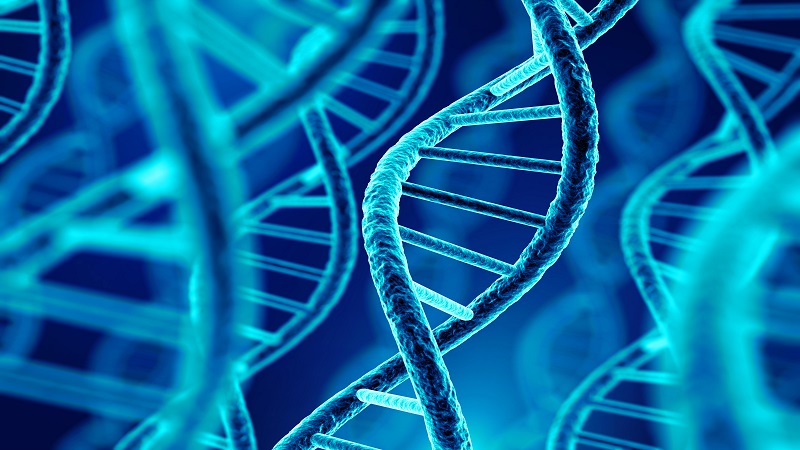 According to the last IARC World Cancer Report cancer is the first or second leading cause of premature death (i.e.at ages 30–69 years) in 134 of 183 countries, and it ranks third or fourth in an additional 45 countries. Of the 15.2 million premature deaths from noncommunicable diseases worldwide in 2016, 4.5 million (29.8%) were due to cancer. In men, lung cancer incidence and mortality rates vary across countries and are almost invariably correlated with the prevalence of tobacco smoking 20–30 years earlier. In women, the smoking epidemic typically began later, or – in some countries –not at all, and this is reflected in the corresponding rates. Rising breast cancer incidence rates are correlated with trends towards earlier ages at menarche, later ages at first birth, and lower parity. In many countries with high levels of the Human Development Index (HDI), incidence rates have stabilized and mortality rates are declining, whereas in countries in transition towards higher HDI levels, mortality trends have tended to parallel the increasing incidence trends. Incidence rates of colorectal cancer have increased in countries in transition, whereas in countries with high HDI, rates have either stabilized or decreased. However, incidence is increasing in younger age groups and in recent generations in a diverse set of countries. Mortality rates have decreased in countries with high HDI; mortality rates are increasing in many low- and middle-income countries. An increase in prostate cancer incidence rates followed by a decline, as observed in the USA, is attributable to prostate specific antigen (PSA) testing. In several countries in Asia and Latin America, incidence rates increased substantially and then stabilized. Mortality rates have been declining in most countries. Worldwide, stomach cancer ranks fifth in terms of incidence and third in terms of mortality. Incidence and mortality rates of stomach cancer (predominantly the non-cardia type) are decreasing, whereas incidence of cancer of the cardia region of the stomach is increasing in several populations. Most cases of stomach cancer are attributable to infection with Helicobacter pylori. Cervical cancer incidence and mortality rates have declined in most countries in recent decades, as a result of the detection of precancerous lesions by screening but increasing rates have been observed in younger generations of women in some countries. Global elimination of the disease – in terms of cervical cancer no longer being considered a public health problem– is attainable during this century through HPV vaccination and screening programmes.
The understanding of this condition has changed and improved drastically over the last decade, as we are witnessing the emergence of highly active targeted therapies for subsets of patients with advanced, refractory cancers. This has led to the development of tailor-made treatments for each individual patient.
Because of this, oncology has been forecast as the most prominent and fast-growing therapeutic area in the world market in the near future, with more than 5.000 drugs in the pipeline in 2018 alone. These new drugs are being approved at a brisk pace from regulatory authorities, due to their loosened stance on efficacy standpoints, considering outcomes such as overall response rather than standard survival rate. Indeed, in 2018 the FDA has approved 18 new cancer therapeutics and expanded the indication of 10 previously approved treatments to include new types of cancer.
Among these, a significant role has been played by immunotherapy treatments such as checkpoint inhibitors, adoptive T-cell transfer, monoclonal antibodies and treatment vaccines. Its success is due to a few advantages over classical treatments such as chemotherapy or radiation: it is focused on the immune system, it is often better targeted, and it can lead to milder side effects than the classic treatments. It is therefore gaining visibility, not only for patients that are resistant to chemotherapy or radiation but also as a first option treatment in various kinds of cancer.
OPIS has managed over 400 studies in this therapeutic area and can therefore be considered an oncology focused CRO, with the necessary expertise and know-how to provide and excellent service to the Sponsors that are tackling this ever-growing challenge in order to bring new therapies to the market.