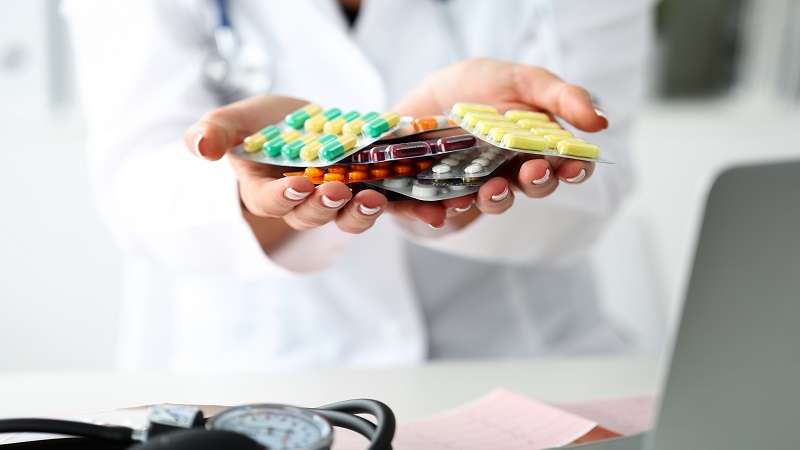 Rare diseases are diseases which affect a limited number of people.
In Europe, a disease is considered rare when it affects no more than 5 of every 10,000 people in the population. There are thousands of these diseases, and to date, the total has been calculated at between 6000 and 7000. A disease can be rare in one region but common in another, such as, for example, thalassaemia.
Drugs known as “orphan drugs” are any medications used for the diagnosis, prevention or treatment of a life-threatening or chronically debilitating rare disease. These drugs do not generally allow for the pharmaceutical companies which develop them to recoup their research and production costs. As such, in 1983, people became aware of the need to draw up legislation on the matter, with the first laws being introduced in the United States.
Subsequently, with a view to regulating the criteria for the designation of an orphan drug, EC Regulation 141/2000 was adopted by the European Union in December 1999, followed by EC Regulation 847/2000 in April 2020.
As specified by AIFA (the Italian Medicines Agency), in the European Union, orphan drugs must meet the following criteria:
1) they must be used to treat a life-threatening or chronically debilitating disease;
2) they must be used to treat a rare clinical condition, i.e. one that is characterised by occurrence in no more than 5 in every 10,000 people, as calculated at a European Union level;
3) there must be no other effective treatments available for the disease, or, if any treatments are available, the new drug must offer a significant clinical benefit.
The designation of an orphan drug allows a pharmaceutical company to take advantage of the benefits offered by the European Union, such as reduced tariffs and protection from competition once the medication is released onto the market. The COMP (Committee for Orphan Medicinal Products) of the European Medicines Agency (EMA) also supports and assists the European Commission with matters relating to orphan drugs, including: developing and establishing EU-wide policy, drawing up detailed guidelines, and forging international links.

Early access to orphan drugs in Europe
Early access to a drug for patients may be possible before marketing authorisation for it is granted to the pharmaceutical company that develops it, most often during the third phase of the clinical trial and when its safety and effectiveness are widely recognised. There are two possible scenarios:
an application for marketing approval either has been or is about to be submitted by the pharmaceutical company developing the drug in the country concerned. The company then applies for temporary regulatory approval for a group of patients to the administrative authority (a Cohort Temporary Authorisation for Use in France and in Italy, or an Authorisation for Compassionate Use in other European countries), which remains valid for a limited timespan in the country in question.
alternatively, a physician can ask the administrative authorities for nominative temporary regulatory approval, which is valid for a specific patient and for a limited timespan in the country in question.